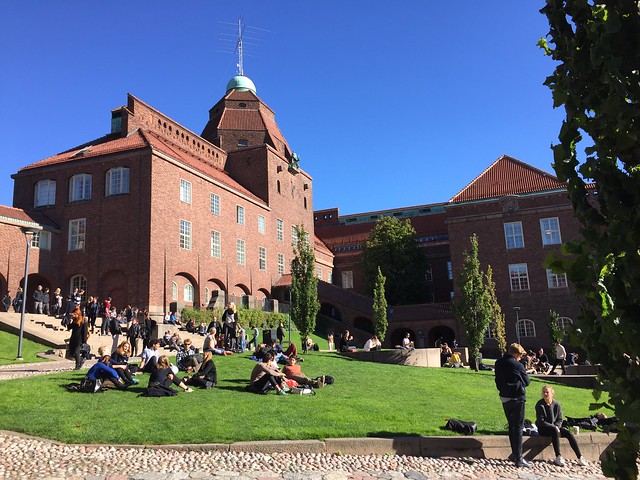 Timothy has proved himself, because as a son with his father he has served with me in the work of the gospel. I hope, therefore, to send him… soon… (Philippians 2:21-23)

Greetings from Kent! We’re in the midst of a season for travel and adventures. Olivia just recently came back from a missions trip to the west side of Akron, where she worked with a program called Project Shine to bring hope and help to a distressed and disadvantaged neighborhood. Elliot just left for a mission trip of his own in the Dominican Republic, where he will help pave the way for a new church plant in a village of sugarcane farmers. Cor is not going on any mission trips this summer, but (not wanting to be outdone by his older brother and sister) he did take a trip to the Emergency Department at Akron Children’s Hospital a week ago to be treated for a broken collarbone, sustained while doing some backyard stunts in our neighborhood. So many adventures! 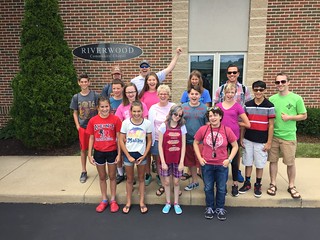 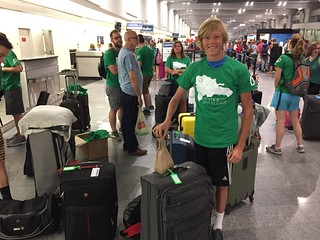 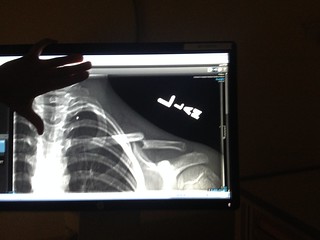 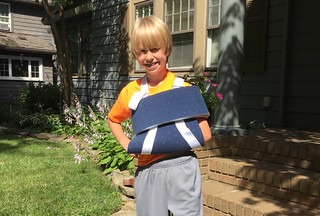 There just seems to be something about this time of the year that involves a lot of coming and going, receiving and sending. This is true in ministry life, as well as in personal life. On the “going” and “sending” level, I was recently ecstatic to receive a text message from my friend Aidan, conveying special news of prayers that had been answered: “Friends, it is with extreme delight and humility that I get to say: God has answered our request, and I’ve been offered the PhD position in Stockholm!!”

Ever since I was invited to visit Sweden’s capital city in September of 2015, I’ve been praying for inroads to mission in that city. Shortly after the trip, I wrote a blog post saying, “Stockholm is a really beautiful, interesting city… that seems to be at a really interesting point in history: a surging immigrant population, combined with shifting Swedish perceptions of those immigrants, combined with an uncommon level of openness for American partnership, combined with a sense of supernatural stirring in the hearts of key Swedish leaders and American missionaries that’s brought a team together in a strategic corner of Stockholm… It seems like the stage is set for God to do something really special in Sweden. Especially among university students.” As soon as I returned to the United States, I started sharing stories of Stockholm and the amazing opportunities for the Gospel I saw there. 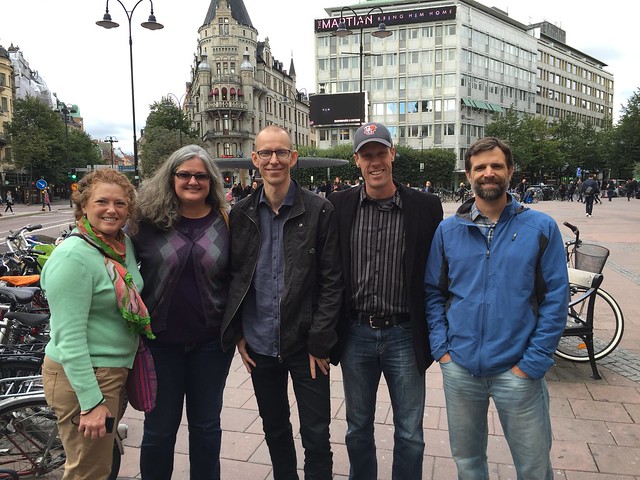 Within a relatively short time period, my conversations intensified with a small group of Staff and students here in Kent. One couple played a particularly strong leadership role: Aidan and Chelsea Rinehart. Chelsea has been a part of our Staff Team at H2O, and Aidan has been an aerospace engineer at the NASA Glenn Research Center in Cleveland. They’ve distinguished themselves as “All Stars” in their respective fields here in northeast Ohio, yet they have been compelled by this idea of international church planting. Even before I started talking with them about Stockholm, Aidan and Chelsea had already helped to lead short-term missions trips to Amsterdam and Berlin. They were primed for the opportunities in Sweden.

In May of 2016, Aidan and Chelsea led a team from Kent to Stockholm. They connected with some of the same people I met the previous fall. They spent time exploring the city and praying for God’s direction. And indeed, by the end of their visit, it seemed like God was directing a whole team from Kent — Aidan, Chelsea, AJ, Michelle, Janelle, and Bennett — to step out in faith and start making preparations for an eventual move to Sweden. 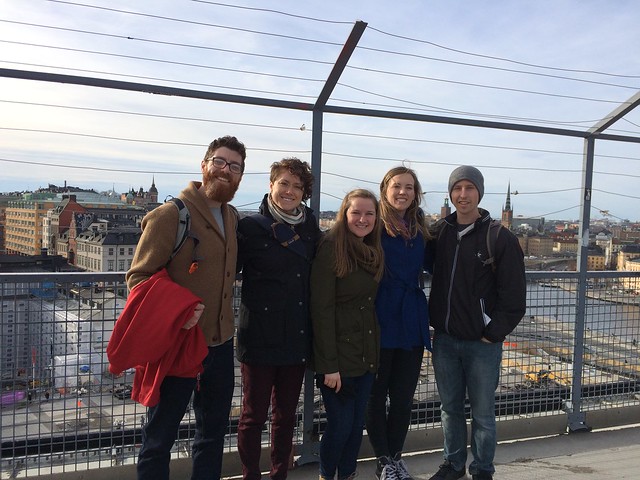 I’ve been really proud to see the way the team has approached this venture. They’ve spent a lot of time and energy getting to know themselves. They’ve reached out to build strategic bridges with believers in Stockholm. They’ve prioritized good communication and coordination with us, as their sending church. And together, we’ve all soaked this whole thing in hours and hours of prayer. One of our biggest points of petition has been the provision of visas. AJ hopes to transition from working on Staff with H2O in Kent to working as a full-time missionary in Sweden. Michelle and Bennett are looking into opportunities for higher education. Janelle hopes to find a job with an non-governmental organization, working with the refugee populations that have recently flooded into Sweden. Aidan has been applying both for jobs in the engineering sector and for opportunities to pursue a PhD at the Royal Institute of Technology (knowing that one of these positions for him could also secure a visa for Chelsea). There have been many moments of doubt and discouragement, as we’ve looked toward a prolonged transition period between the summer of 2017 and the summer of 2018.

So: you could probably understand how Aidan’s PhD position at the Royal Institute of Technology felt like a breakthrough. The Rineharts are now planning to move in October, and the rest of the team has been given a new boost of energy and encouragement in their own processes of transition and seeking God’s provision. Would you please pray with us for this team? Pray for Aidan and Chelsea, as they prepare for this big move. Pray for the rest of the team, that God would work out the logistics for them just as He did for the Rineharts. Pray for H2O Kent, as we’re going to have some big shoes to fill upon their departure. And pray for me, too, that I can be a good coach and support to the team, applying some of the lessons learned through our experiences of church-planting in northern Europe.

Thanks, as always, for your partnership in the Gospel that makes all of this ministry possible: here in Kent and around the world! We’ll be in touch…

This entry was posted in European Missions, Ministry, Prayer Letters. Bookmark the permalink.