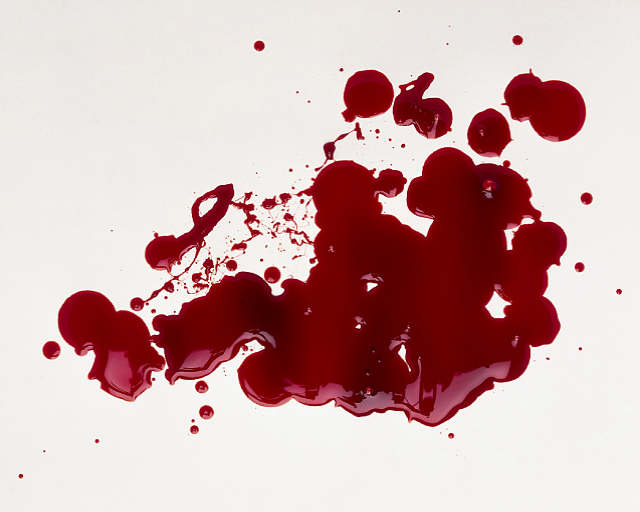 Sheesh. It’s so quiet here. Just a quiet, sporadic drip of blood falling to the ground.

I didn’t manage a single post for the month of April. It’s only the second such quiet month since I started blogging in 2005 — but also the second out of the last six. Clearly, there’s a downward trend in my blogging.

I’ve been trying to figure out why I don’t write here very often, any more. Or use other forms of social media, for that matter. It’s kind of strange that I would go from such prolific posting (and consumption) to such quietude. Am I depressed? Disillusioned? Extra-busy or extra-bored? I’ve been contemplating this over the last week, and it actually seems like there are a number of different factors that have contributed to the long, slow bleed of my blog.

Does this mean I’m done with blogging? I don’t think so. I’m still not ready to shutter this site. But I do recognize that things change, for better, for worse.

I actually expect that my blogging will ramp up a bit over the coming months, as our family travels and some of the aforementioned dynamics revert for awhile. But long-term, I’m still not sure what will happen.

This entry was posted in Blog, Introspection, Writing. Bookmark the permalink.