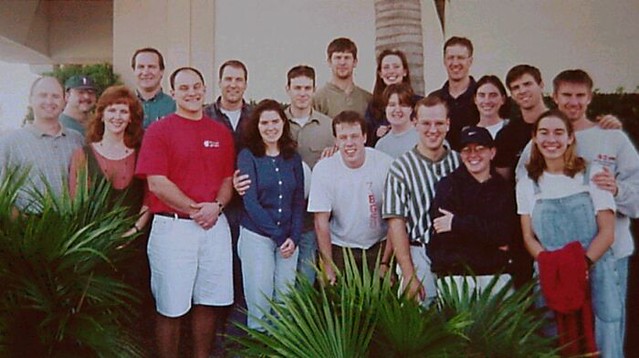 We flew back to Ohio with heads spinning, knees trembling, and hearts swelling. The preceding week had been a riotous mix of making friends, learning new information, practicing new skills, and working through intense feelings of anxiety, eagerness, confusion, conviction, faith, and fear. But: the week of training was behind us. An adventure in full-time, support-based, mission-centered ministry was ahead of us.

It was the last week of January, 1999. Marci and I had been married for just eight months. I had graduated from Bowling Green State University just one month previously. I was newly hired by Great Commission Ministries (GCM), and one of my first assignments was to go through their New Staff Training program, together with a couple dozen other new missionaries. It was an overwhelming experience — but certainly a beneficial one. Fifteen years, six positions, two international moves, and thousands of appointments with prospective- and eventual ministry partners later, I’m still working with GCM and still applying the lessons I learned at New Staff Training in January of 1999. 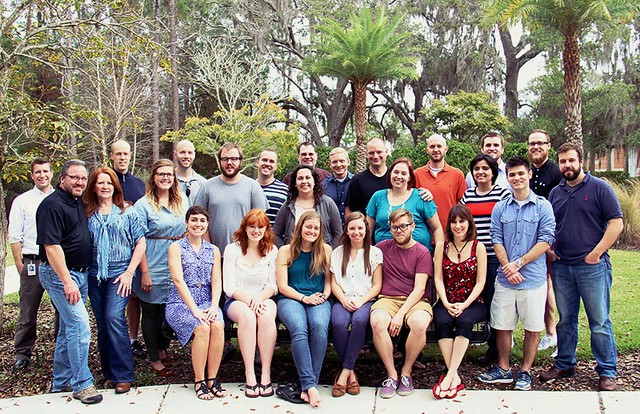 Now flash forward to this past week — almost exactly fifteen years since my own initiation to the adventure of full-time, support-based, mission-centered ministry. For the past eight days, I’ve gotten to participate in another week of training with GCM, as a new class of missionaries endured the trials and tribulations of the New Staff Training program. This time around, however, I was afforded the privilege of serving as one of the trainers. We worked hard. We did everything we could to prepare the new missionaries for all the various situations that they may encounter in the field over the coming weeks, months, and years. But it’s impossible to know exactly what will come of it all.

So at this point, we turn to God in prayer and entrust their futures — all of our futures, really — into His hands. It may not feel like much. It may feel uncertain. It may be a leap of faith. But it’s a pretty good strategy, in my experience.