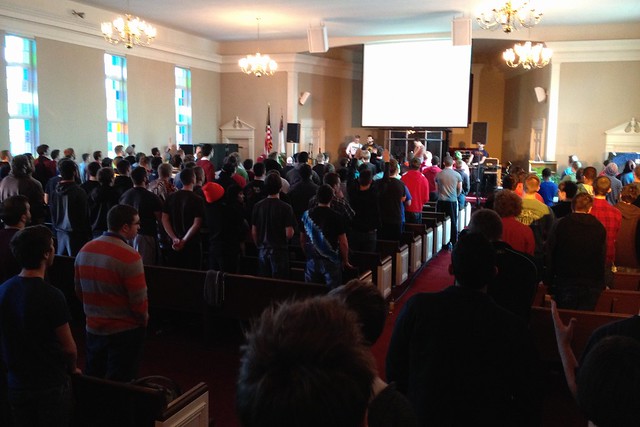 This weekend, 232 men from 6 different collegiate churches converged in the northern suburbs of Cincinnati for 20 hours of an event we called ManMaker 2014. Just like last year, it was a powerful weekend that launched many young men on a new trajectory of social and spiritual development.

Each participating church takes responsibility for a different element of the weekend, and in our case, H2O Kent took responsibility for managing the food. As you might be able to imagine, it was a lot of food. 52.5 pounds of chips, alone! But serving together with a fine crew of other men, things worked out pretty well. 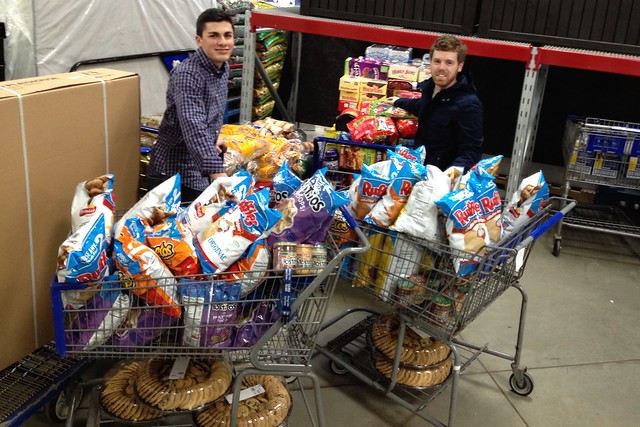 The camaraderie with the other pastors and staff — both from Kent and from the other schools — was probably the most enjoyable aspect of the weekend for me, personally. There were plenty of other interesting things happening this weekend, however. 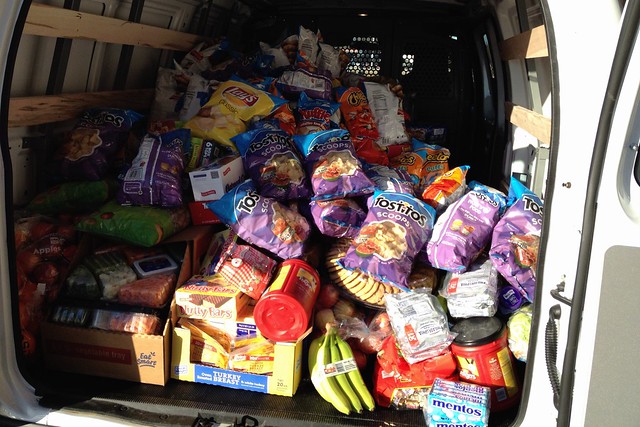 Looking at the more obscure, bizarre, and peripheral side of things, here are a few fun facts about ManMaker 2014:

If you’re so inclined, please pray for the men who attended this year’s ManMaker retreat. Hearts have been stirred, but the real work of living as Men of Honor happens in the day-to-day stuff from here on out.

This entry was posted in Church, H2O Kent. Bookmark the permalink.