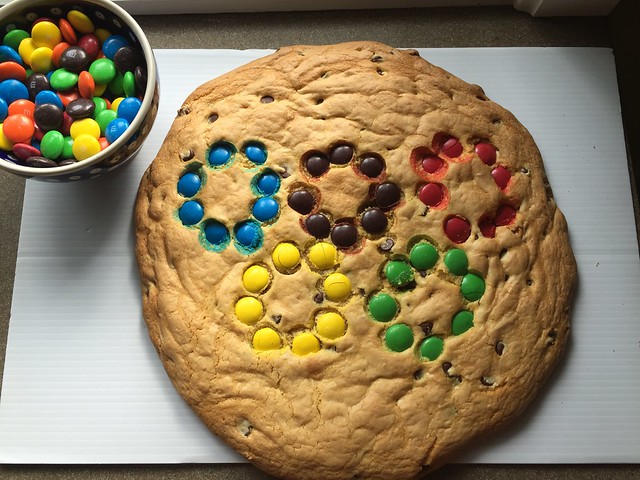 Our family loves the Olympics (we even created themed snacks to mark the occasion!). They’re such an interesting study in cultural dynamics. For example, this year’s Opening Ceremonies, in particular, reminded me of a strange quirk of international protocol: Naming conventions.

I thought of this more often when I lived in Amsterdam: Why can’t we all call it “Nederland” instead of “The Netherlands?” Or is “Italia” really that much harder to say than “Italy?” Why do we have to spell the Olympic host country’s name as “Brazil” when they clearly prefer the spelling “Brasil?” I know it gets a little more difficult when we step into other language groups that use different alphabets, but still… Why can’t we all call China “Zhōngguó?” Or Egypt “Misr?” 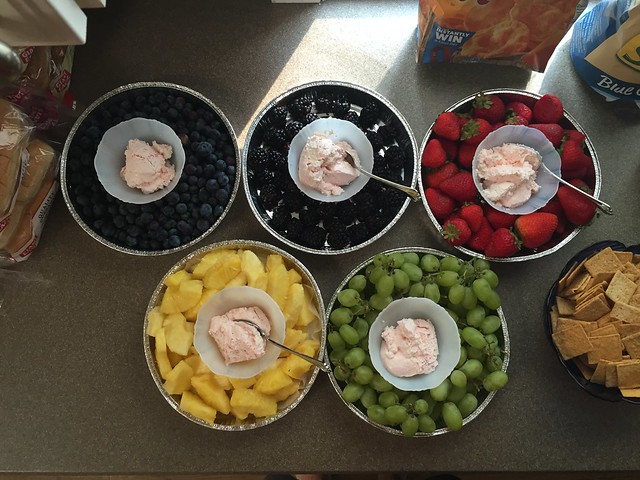 Conceptual names like “The United States of America” or “République démocratique du Congo” may be some of the trickiest — but I think we could figure out some workarounds, like “USA” (universally pronounced “You-ess-ay”) or “RD du Congo” (universally pronounced “Air-day-doo-Congo”). Sure: we’d probably mispronounce each other’s names sometimes, but it seems like that would be preferable to the alternative we have now.

This entry was posted in Culture, Language, Politics, Sports, Travel. Bookmark the permalink.